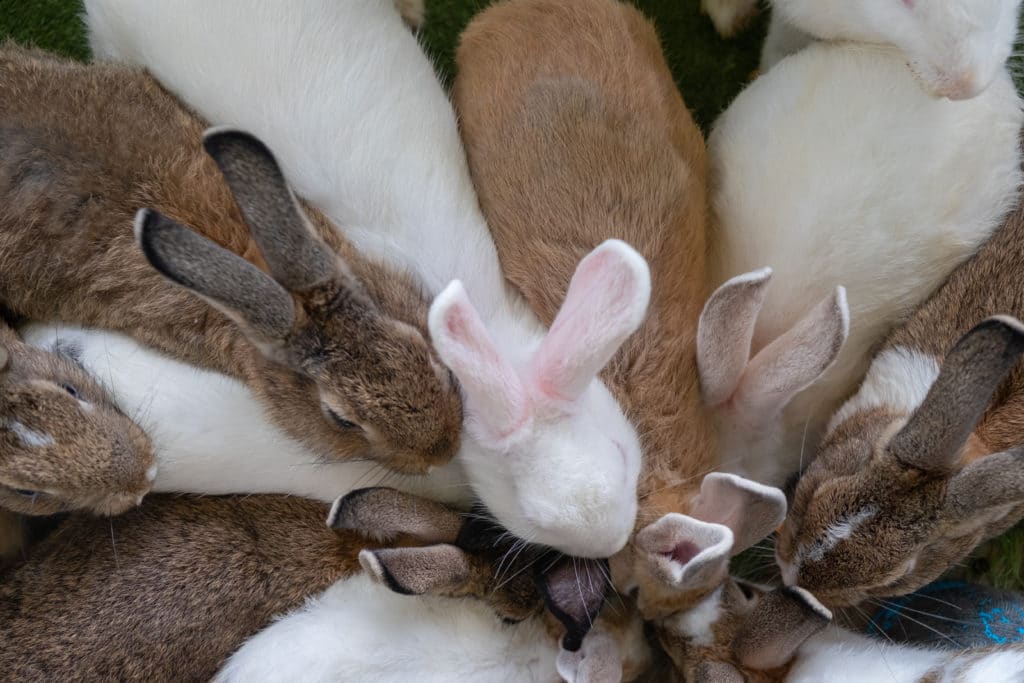 Does your agency need more leads? Here are 5 principles behind building a powerful lead magnet in just 90 minutes.

Is your agency struggling to get leads?

Plus there’s stress and frustration and fruitless hard work…

Why not build a quick lead magnet?

With your magnet, you’ll get more emails to add to your list. Thus, your list becomes a more powerful marketing asset than ever before.

In this article, I’m going to explain the principles behind building a magnet in 90 minutes that works, even if you’ve never done it before.

But first, we need to take a look at…

A lot of agencies don’t harness the power of lead magnets. They’re missing out!

If you’re not, that means you’re relying on a contact form on your website to get emails.

Is that getting you the results you want?

Alternatively, you might have a magnet that’s just buried.

It’s sitting around somewhere on your site and you’re doing nothing to pull traffic towards it.

Time is the other problem that I hear about a lot. Agency owners tell me that they just don’t have enough time to create a lead magnet.

The issue here is that so many people believe that they need some over-cooked magnet to get leads. You think you need a 25-page Ultimate Guide to something when the truth is that you really don’t.

But this perception of what a lead magnet is stops people from creating them in the first place.

Finally, there’s the simple fact that a lot of agency owners don’t know where to start.

You know a lead magnet’s going to get results…but you don’t know what to put into it.

You have a lot of ideas but you don’t know how to build the thing and get it out there.

The opportunity here is really simple.

You want a lead magnet that works and doesn’t take an eternity to create.

With this framework, you’re going to get that lead magnet up and running in 90 minutes. That means you’re not wasting weeks on work that you could spend on generating traffic.

Here’s what you need to understand about your magnet…

Nobody’s going to sign up because you’ve created the most beautiful document in the world.

They want a quick hit of something that tells them that you understand their problems.

If you can give them that, you’re going to get more people raising their hands and saying that they want to talk to you.

If you get this thing built, you’ll have more people raising their hands. That means you’ve got more emails in your list, so you have a stronger marketing asset.

Now…how do you build it?

These are the five hot principles to follow if you want to build a lead magnet in 90 minutes that will get results.

Most agency owners think that the purpose of a lead magnet is to build an email list.

But more importantly, the purpose of your magnet is to help you to identify the prospects in your market.

It’s to get people to raise their hands so that you can see who has a problem.

Imagine you’re presenting to a room filled with 200 people. You ask that room a question, such as “who’s struggling with their website?”

Let’s say about 20 people in that room raise their hands.

You can now see the people who have a problem that you can solve. That means you’re able to target a niche with materials that will guide them through your funnel.

Now that you know what the magnet’s for, here’s what not to do with it.

You don’t use your lead magnet to sell your services. You’re not trying to convert the people who download the magnet into clients there and then. Instead, you’re just trying to identify the prospects.

So, with that said, there are five things that are important when it comes to lead magnets.

You’re probably sensing a theme there. You want to get as many people to visit your lead magnet landing page as possible.

I actually do have a couple more…

I often see people putting a ton of work into the download and very little into generating traffic. You need to flip that workflow so that most of your time goes into generating the traffic.

Again, you’re trying to get as many people to raise their hands as possible.

As I mentioned earlier, a lot of agency owners see lead magnets as these monster documents that they need to create.

That’s not the case.

You want to solve a quick problem with your magnet. That means the magnet’s got to be easy to consume and that it needs to offer quick value.

Imagine somebody has a wound on their arm. You’re not looking to sanitize it, stitch it up, and send them on their way.

You’re looking to give them a quick bandage and nothing more.

That means you’re not going to dig into the root cause of the problem with your magnet. And you’re definitely not going to solve it because that means they don’t need to contact you.

That’s all a lead magnet needs to do – identify your core audience and solve a quick problem.

Principle #3 – Sell to Their Wants, Not Their Needs

Every agency owner has something that their client needs.

In this example, the client wants leads.

You know the strategy you create is what’s going to get them those leads. And that knowledge leads to a lot of agency owners using their magnets to tell people more about what they do.

The result is that you end up connecting with only a small portion of your market.

That’s because what you’re selling is not what the client wants to see.

You need to sell to their wants, not their needs.

The majority of your market doesn’t know what it needs yet. Your potential clients only know what they want at this stage.

That’s why you want to avoid using lengthy lead magnets. Whatever you offer just has to show the client that you know what they want and that you know how they can get it.

Principle #4 – Map Out Your Whole Magnet

This is the critical starting point in building your lead magnet.

Your goal is to map out the entire magnet from start to finish.

A lot of agency owners will just jump into creating a document as soon as they decide they need a lead magnet. You start writing and writing with no idea of where the magnet’s going to stop.

If you follow that route, you’re going to end up with a long lead magnet that nobody’s going to read.

So, in mapping out the magnet, you want to create a quick framework that has a beginning and an endpoint. Now that you know what you want to achieve, you can create the content quickly and then plug it into your framework.

My wife and I had a conversation about evolution the other day.

Specifically, we ended up talking about rabbits and what gives them their evolutionary edge in the animal kingdom.

And I don’t just mean their physical speed. Rabbits also create lots of copies of themselves very quickly because a lot of them get eaten.

You need to think about your lead magnets with the same mentality.

You want to create lots of them very quickly and easily. Then you want to quit running the ones that aren’t working so that you can focus on the performers.

That’s the point behind this principle.

You want to identify the audience’s pain points and build magnets for each of them. From there, you multiply fast and separate the wheat from the chaff.

Building a lead magnet is not a heavy task that’s going to take up weeks of your time.

That’s how you get more leads coming into your agency.

I go through the process of building this magnet in a lot more detail in UACADEMY PRO.

Does this sound like something that your agency needs? Apply for a FREE strategy session with us today to find out if we can work together.