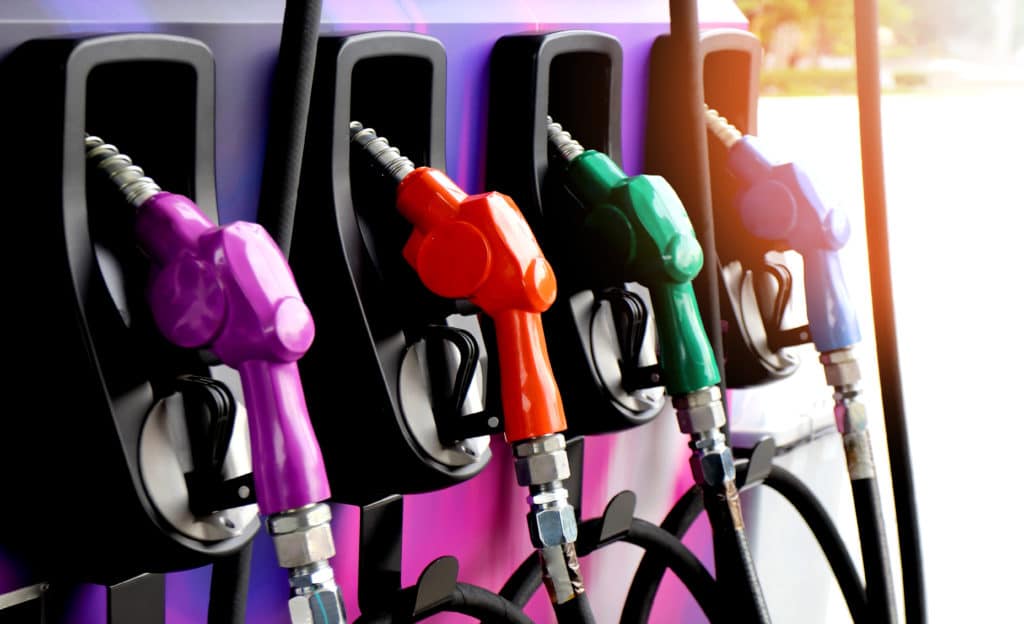 Your digital agency needs more leads if you’re going to scale. You can get them if you just add a little more fuel.

So many digital agency owners come to me with the same problem.

They’re struggling to get the leads that will propel their agencies forward.

Maybe you’re in the same place. You’ve got your sales technique down but you’ve got nobody to sell to.

That’s the issue that I’m going to cover in this article. But first, let’s look at the key problems that agencies have with lead generation.

The biggest problem that many agencies face is that they simply don’t have enough leads. They have all of these marketing strategies in place but they’re not delivering.

This major problem has a bunch of smaller problems attached to it.

For example, you’ve got to figure out where your market hangs out. If you don’t know that, you can’t target your marketing toward the right people. And all of the prospects that do qualify go with someone else because they haven’t even heard of you. Have you looked at associations in your niche? How about events? Publications?

You’ve also got to think about what happens when you get the leads. That means dealing with your processes for tracking and following up. It may be that your agency misses out on a bunch of great clients that are actually in your system. Start keeping an eye on where they came from, where they are in your funnel, and what you’re doing to follow up.

Then there’s the issue of spending.

This relates to not knowing where your market is. If you don’t find a predictable pond to fish in, you’re going to throw a lot of money at marketing efforts that go nowhere. For example, you could spend thousands of dollars on a PPC campaign that provides poor results.

What Happens When You Have These Problems?

When your lead generation processes aren’t on point, you don’t have enough people calling to say they want to work with you specifically.

That’s causing a lot of stress in your business.

You might even have a situation where you’re getting a ton of leads coming through, but they’re not your ideal fit. If the projects don’t suit your agency, it means you’ll struggle later on.

There’s also the issue of not having any idea where to start. You have so many avenues for marketing that you can’t decide which one to use. That’s where knowing where your market is becomes so important. You don’t want to end up trying to build an audience on five different platforms.

You may be spreading yourself too thin. You might end up so focused on your Facebook ad campaign that you haven’t updated your blog in a month. You’re trying to do so much at once that it’s all falling apart.

You can’t keep up and your lack of leads is the end result.

What I Want for You

I want you to build a marketing engine that brings traffic and awareness to your agency.

I want you to become a high-value authority and expert in your market.

Building your marketing engine is the fastest way that you’re going to do that. And it’s exactly what worked for me.

I want to put this into context for you. We built a business to well over $1 million with one marketing funnel.

One funnel, one offer, one audience.

You don’t need 10 different channels to get clients. Find  one successful awareness channel and build an engine around it. Once you find the right one it will get you as many clients as you could ever want.

I also want you to overcome your fear of getting started.

That’s a big issue for a lot of agency owners. You might worry that focusing on updating your blog consistently over six months won’t get you any leads. Maybe you worry about the $1000 you’re dropping on Facebook ads. If they don’t get results, you’ve just wasted a lot of money.

It’s those fears that lead to a lot of agency owners not getting started.

Building your marketing engine the right way means those fears leave the equation.

But once you have that engine in place, you’ve got to do something that’s super important…

Once you have your engine going, you need to focus 100% of your marketing efforts on it.

Let me tell you about a client of mine named Nate.

But he wasn’t always a champion at this level.

He came to me after he got his first article published and said:

I said hold on. I asked him if that article he’d published got him any leads.

He told me he got five leads from it and that he had a fully-booked calendar.

He had his engine and he didn’t even realize it. I told him to go get himself published every week. If he wanted five leads per week, he just needed to fuel the engine that he’d already built.

Nate had some resistance to that idea at first. But when he decided to focus on fueling the one engine he’d built, he created the consistent flow of leads that every agency owner wants.

You Need to Sweep the Floor

In his book “Ego is the Enemy”, Ryan Holiday shared a great metaphor that Danielle Bolelli gave to him.

Bolelli said that training is just like sweeping a floor. Just because you’ve done it once, that doesn’t mean that it’s done forever.

Every day, dust collects on that floor, which means you need to sweep it again to keep it clean.

I want you to think about that when you’re building your marketing engine. It’s not a one-and-done thing. It’s like a dirty floor that you’re going to have to keep sweeping if it’s going to stay clean.

If you want to keep your foot on the gas, you need to have fuel coming into your engine constantly.

It doesn’t matter if you do it or if you hire someone else to do it. The key is that you keep sweeping that floor.

Fuel Your Engine Every Week

Let’s come back to Nate’s story for a moment.

Nate’s writing new articles and getting them published every week. He creates an outline, has a writer write the article, and he’s done.

You may have a different engine. Perhaps Facebook ads work a lot better for you than content marketing. Maybe PPC is showing promise.

Fuel it with investments of time, money, and resources.

That’s all that lead generation really is. It’s placing an investment into something that will pay off with opportunities later on.

I want you to internalize that if your marketing engine isn’t working right now, take a look at how much you’re investing in the engine every week. You may find that you’re not spending money on it or giving it enough of your time.

On the flipside, you might spend a ton of time and money on it. Maybe you’re spending five or ten hours a week on fuel activities and you’re not seeing anything come from it.

In that case, you likely need to reconsider your engine and possibly build a new one.

But I find that it’s a case of agency owners not pouring enough fuel in almost every time.

Once you’ve found something that works, you have to keep going with it. That’s what Nate did and now he’s getting as many leads as he can handle.

You can do the same.

But first, you need to build your marketing engine.

That’s where UGURUS can help. If you join UACADEMY, I can show you how to do it and what you need to do to keep adding fuel.

Are you ready to get started?